The History Of Acrylic and Gel Nails 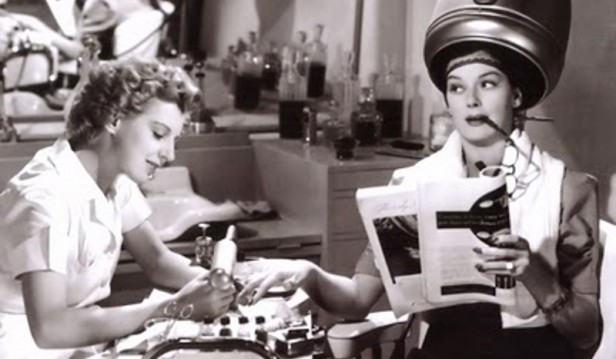 The History Of Acrylic and Gel Nails

While most people think gel and acrylic extensions are a relatively new concept, many are surprised to find out they have been around for hundreds of years!

In the Far East women grew their nails to extraordinary lengths to be seen as a symbol of social standing, the longer the nails the better you were treated, which is why during the Ming Dynasty of China, noblewomen wore very long artificial nails as a status symbol to show that, unlike commoners, they did not have to do manual labour!

In the early 19th century in Greece many upper class women went as far as wearing empty pistachio shells (is that as hilarious to anyone else as it was to us?!) over their nails which started to spread the artificial nail trend across Europe.

The invention of the current nail extensions started in 1954 when Fred Slack, a dentist broke his fingernail at work and created an artificial nail using dental acrylic as a replacement. After expirements with different materials to perfect his invention he and his brother Tom patented a succesful version and started the company Patti Nails.

As the years passed the demand for nail services increased and in the late 70s Dr Stuart Nordstrom invented the current professional liquid and powder system that is used in acrylic nails today. He is also the founder of CND who are a leading brand in the nail industry today (They created CND Shellac and Vinylux which we use in our salon today!)

The creation of acrylic nails eventually paved the way for the invention of hard gel, soak off gel and gel polish which are all common in salons today.